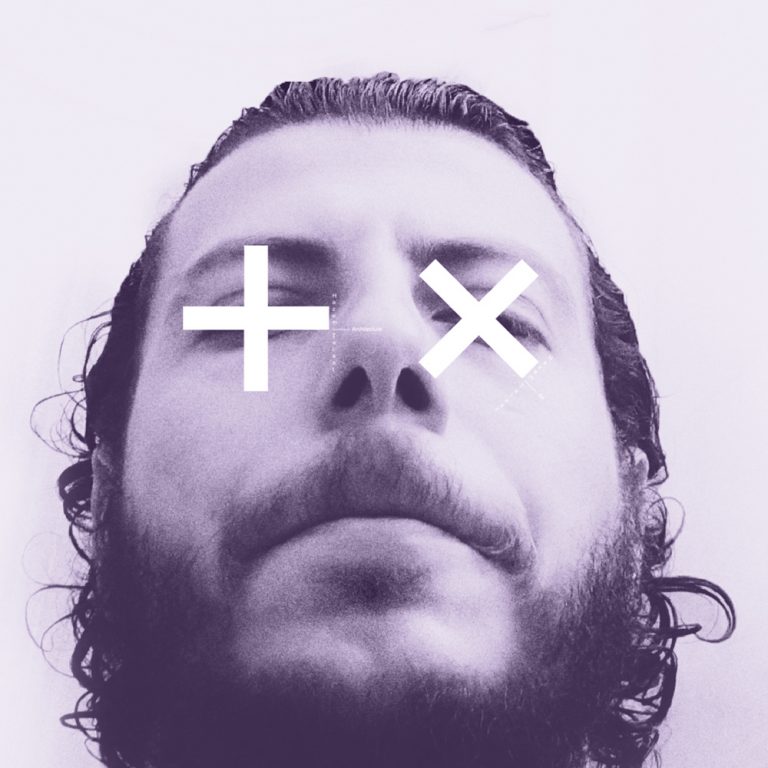 More about Hazem
Hazem is an experimental architect and graphic artist based in Italy, working on multidimensional design of graphics and architectonics for streetwear and hip-hop music visuals and art direction.
Hazem has worked with : Griselda, Conway the machine, Yelawolf, Ty Dolla sign and Marvin the brand.
Works exhibited in Time Square 2020 and biennale of architecture 2021.
Links:
https://www.instagram.com/hazem_the.architect_talaat/
https://www.hazemtalaat.com/ 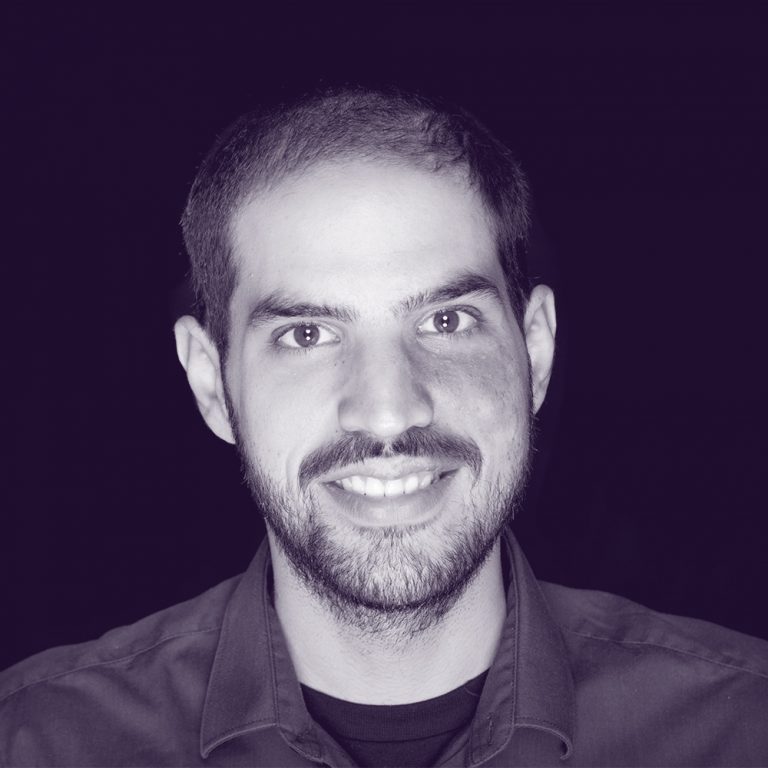 More about Jonathan
Jonathan Formento is a creative working across the platforms of CGI, architectural visualisation, animation, Motion graphics, VR, photography and directing.
With an endless passion for art, design and photography, Jonathan is heralded as a leader in the design and visualisation industry. He naturally developed advanced skills in computer graphics at an early age and went on to study interior design and product design in his native Brazil before moving to the UK, where he has worked with many clients from across the globe including Moncler, Tom Dixon, Ikea and Canyon Bikes.
Links:
https://www.instagram.com/jformento/
https://jformento.com/ 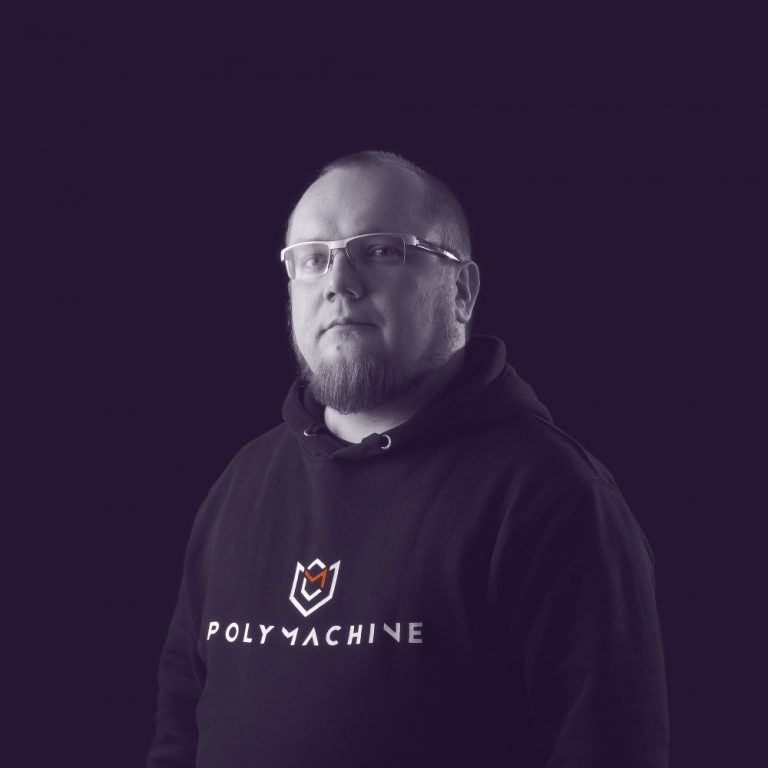 Chop has been in or around 3D since elementary school – professionally since the early 2000s. After freelancing and doing all sorts of odd jobs for years, together with Dean Niskota he founded Polymachine – Croatia’s premier visualization company, where he serves as CTO.

His primary interests lie in the technical aspects of CG, solving production problems and figuring out ways to get stuff done. He has too many hobbies to count, yet time for none of them. He also loves to talk a lot (often too much), so he’s given talks at many CG events worldwide, focusing a lot on giving newcomers to the industry a look into things often left unsaid.

A series of tips and tricks, methods and solutions for beginner to intermediate users, covering various features and functions of 3ds max.

With a background in architecture, music, motion graphics and design, architecture visualization and 3D computer graphics soon became András’s hobby and later his passion. The creation of something beautiful is his fundamental goal and motivation, combining a wide range of tools and expression methods. In his spare time, he has recently won LEGO’s FutuRE:BUILD Competition with his Rottweiler autonomous vehicle.

Peter is a 3d artist at Brick Visual since 2013. After years of creating architectural renderings and animations his focus shifted to the more technical side of the production. He creates unique scripts and applications that helps the team to focus more on the image creation and worry less about the repetitive or technical challenges. Besides chasing the latest technology in the industry he is also a huge cycling fan. 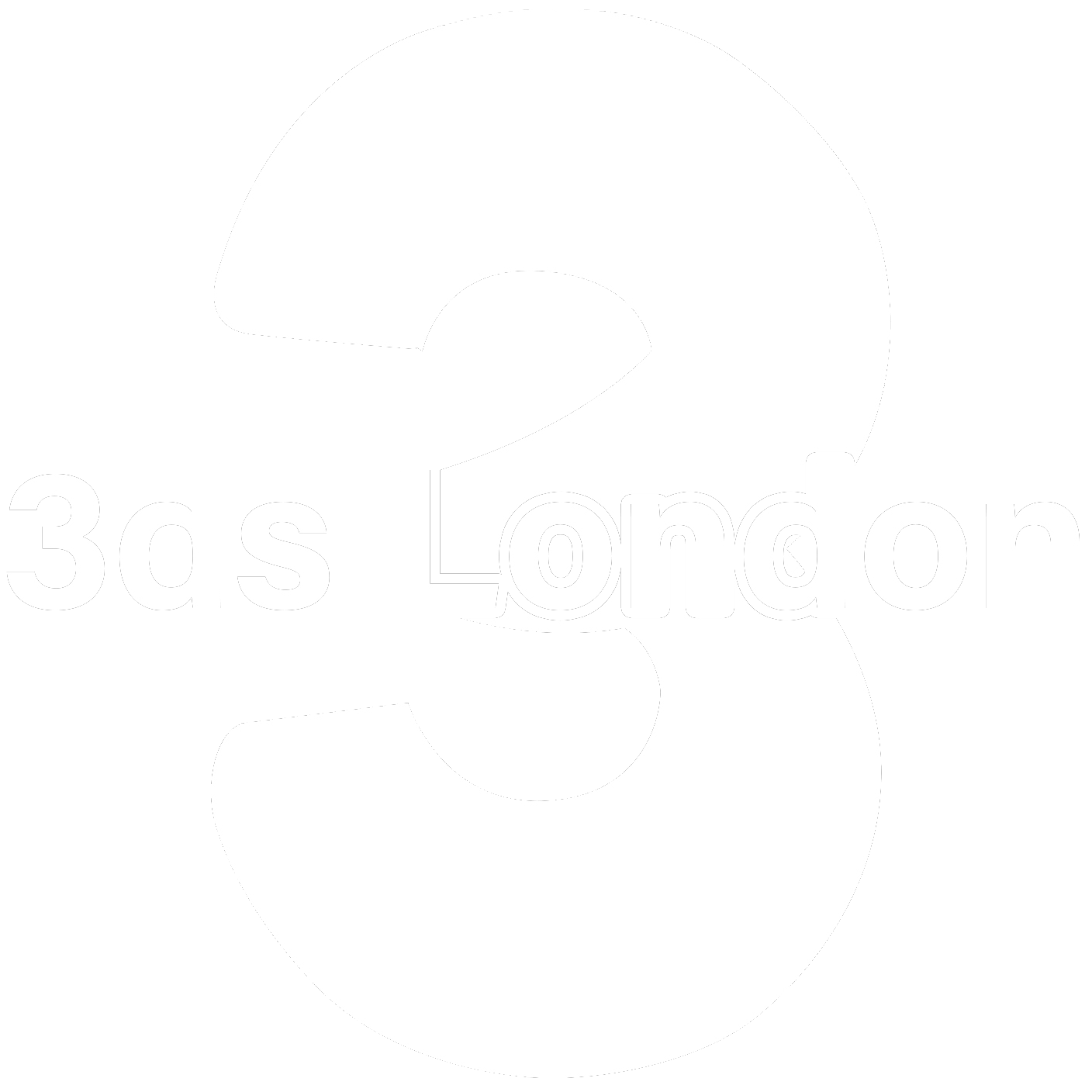 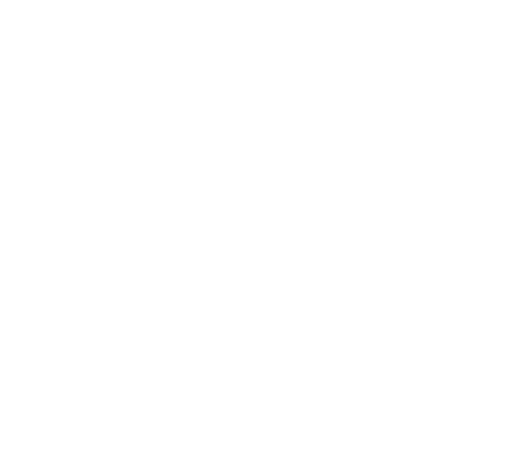 The d2 Conferences is an event created and managed by:

Website Copyright © 2021 BüroWHAT OG. All images and logos used with permission of the original copyright holders.